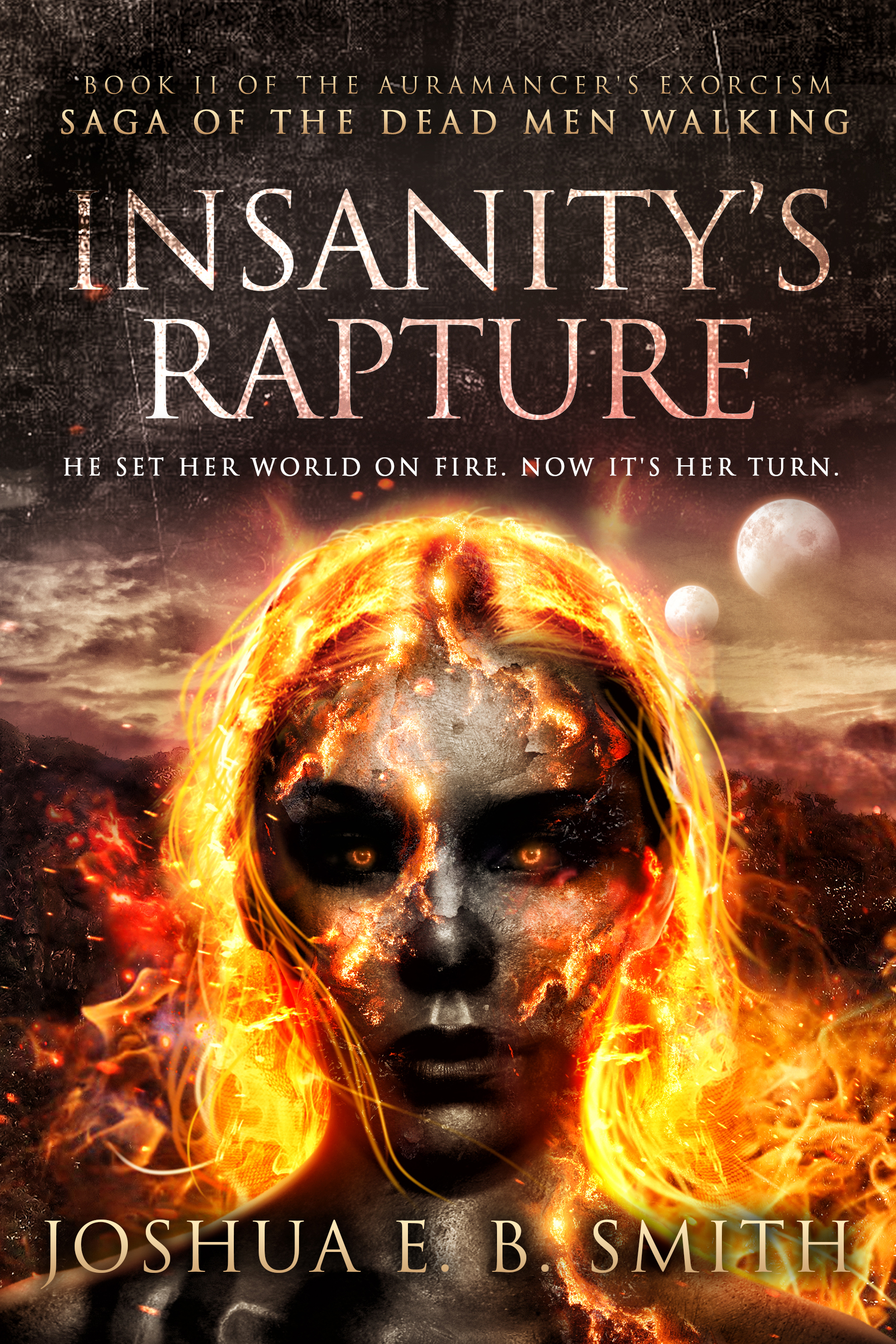 Kinda got busy with the rest of December, and then had minor surgery in January. Just about done with the site updates, but if you see something wonky, shoot me an email.
~Josh
sagadmw@gmail.com

Welcome to the Saga.

My name is Josh, and I want to welcome you to the website for the Saga of the Dead Men Walking, a grimdark fantasy series set in a violent, swords and sorcery style world where good things happen to bad people, and the good people are questionable… at best.

To find out more about the series, including a reading order, click any of the books below, or click on “The World” link on the top menu to get an overview of what’s what, who’s what, and where’s what.

Be sure to sign up for the Dead Men Emailing Newsletter, too! Be the first to find out about upcoming sales, new releases, new covers, and get the occasional free digital book – just for being a member. Click HERE to sign up today:
http://www.sagadmw.com/email

The Saga begins with:

Read These In Any Order!

Stand Alone Novellas – and Series That Haven’t Become Series (Yet).

Already have some of the books? Want a comprehensive timeline? A few of these books take place at different times of the Age of Misfortune (I’m sorry!). Hopefully, this helps.

Lady Claw – The Claws That Will Split Eternity